Justice in Ecology and Design 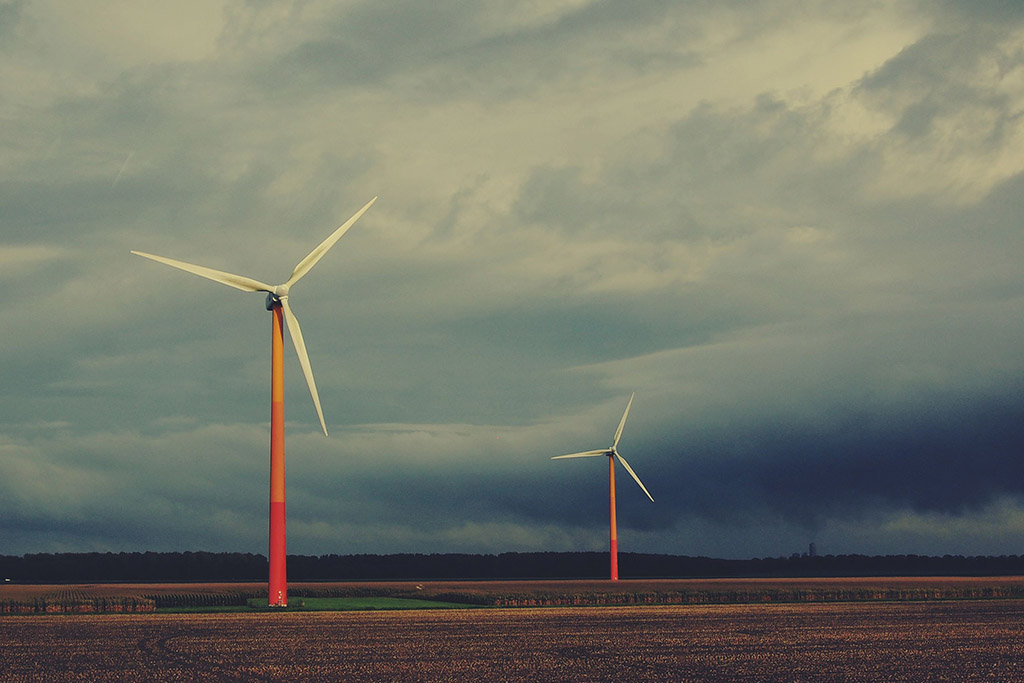 With gratitude to the City of Austin for awarding me a grant, I had the pleasure of attending the SXSW Eco conference this year. What an experience! It was simultaneously a snapshot of our world’s stunning beauty and a glimpse into the innovation and design of our future. Feeling inspired, humbled, energized, curious, frustrated, amused, and imbued with a spirit to do something, I think it’s only appropriate that I share the highlights of my experience with you here.

Roughly 800 years ago, King John of England said that the deer and the game animals no longer belonged to the public. They now belonged only to the nobility and only nobility could hunt them. He levied fees to fish the waters and to travel by river to neighboring provinces. What was once free would now cost money! Cue the character of Robin Hood 😉 This was an attack on the social safety net! The oldest and truest form of social security has always been our natural resources. If you lost your job, or the crops didn’t come in, you could always go into the forest and kill a deer, or catch a fish from the river and safely feed your family. This act by the King enraged the people so much that they rose up in revolt, in the Battle of Runnymede, and forced him to sign the Magna Carta – one the first seeds of democracy.

These ideas and environmental laws are not radical, or solely the standpoint of crazy liberals and hippies. It’s always been wrong, it’s always been illegal to pollute. In the first keynote of the conference, Robert F. Kennedy Jr. spoke about his life’s extraordinary work fighting pollution around the world and the Waterkeeper Alliance. My key takeaways:

Corporate interests are treating the planet like a business in liquidation – converting natural resources into cash as quickly as possible for a very small group of people and leaving the rest to suffer the consequences. This is utterly false and wrong. Our environment is an unlimited asset and we should wholly invest in its infrastructure.

We produce more than enough food in the world to feed every one, we have built the technology to curb climate change, and we can solve nearly every problem that we’re confronted with. And yet these problems aren’t going away. So this is a design problem… we simply need to design a system that implements these solutions in a more effective and efficient way than our current system. Design is the first signal of intention. Many of the panels, workshops, and keynotes during this conference were centered around how to think about this design problem. My key takeaways:

William McDonough ended his keynote on the second day with a fascinating bit of etymology. He explained that the word “competition” means to walk forward together. It comes from the Romans who were studying the Greeks. When the Greeks were all fighting each other, they realized that if they continued on the same path, they would decimate each other. So they created the Olympics. They could then do all the same things they did earlier but nobody died. To compete doesn’t mean to kill the other. It means to get fit together.

There’s nothing wrong with competition as long as it means we’re going forward together. Mr. McDonough’s message was that it’s OK for us to argue, to debate with passion and fervor and attempt to be better than one another, just so long as we are all getting fit together. Creating design to work and move forward together.

Despite graduating with a bachelors degree in environmental science, my day-to-day work is no longer about water quality, or really anything having to do with ecology. However, that doesn’t mean I can’t be an environmental advocate, an ally. My choices matter. My voice matters. My attention and support make a difference. In attending this conference, I’ve reminded myself of a deeper passion I have to live in harmony and justice for all beings. I know that sounds vague and ambiguous so I’m taking it upon myself to be more proactive. I’d like to be more intentional in the design of my own lifestyle and this website is a step in that direction (accountability and transparency).

I will begin by analyzing my own lifestyle throughout the coming year, in 2017. To the best of my ability, I’ll share my carbon footprint, my belongings (materials I use to live), and the input / waste output of my life during each month. I hope to share my progress and its implications here as well.

This post ends with a beautiful quote by the French writer, Antoine de Saint-Exupery:

“If you want to build a ship, don’t drum up the men to gather wood, divide the work and give orders. Instead, teach them to yearn for the vast and endless sea.”

When we speak about our environment, our woodlands, and our oceans, we should not speak with with fear, resignation, and disappointment. Instead, I urge you to remember our inherent attraction towards these parts of our world, and also include our love for them in your conversations, your stories, and daily interactions. You will make a difference.