On Allergies and Self-Identity 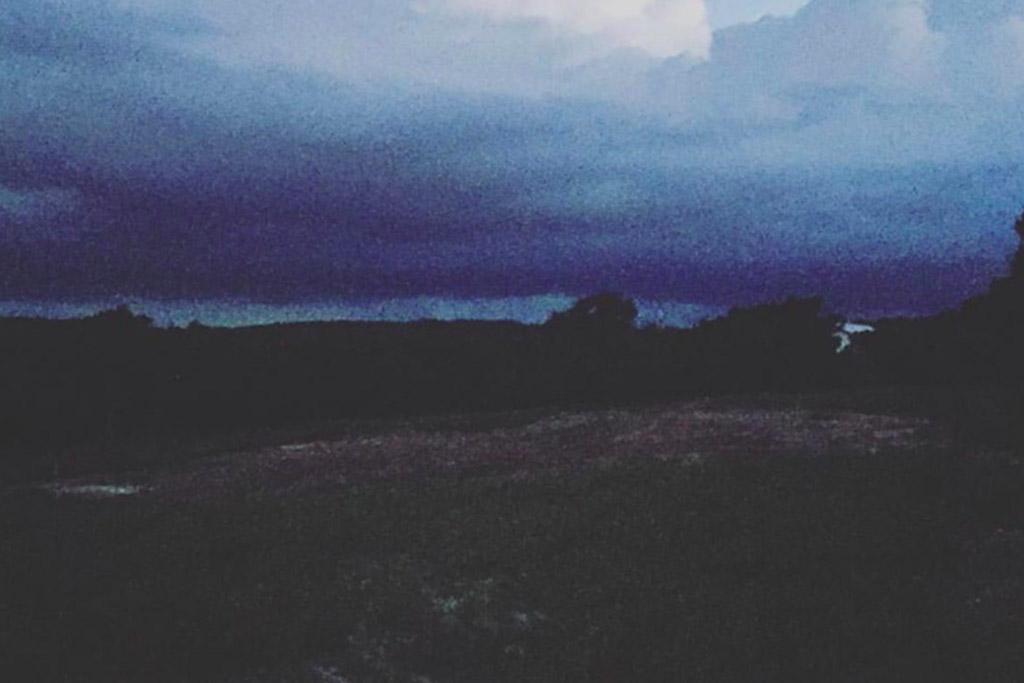 There’s a part of you that decides what you are, and what is not you. Most people draw that line at the boundary of the skin. In other words, what’s inside my skin is me, and what’s outside the skin is not me.

I think that allergies are a body’s psycho-somatic overreaction to a substance considered harmful, but which is actually harmless. It may be like dust that you breathe in any other air, or food you might eat, and even have been for many years, before having developed an “allergy.” Something is triggered, antibodies are released, and your skin or sinuses or stomach get inflamed.

The question then, as it is so often with other aspects of life, is how to know more about and interact well with the outside world?

“If the doors of perception were cleansed every thing would appear to man as it is, Infinite. For man has closed himself up, till he sees all things thro’ narrow chinks of his cavern.”

The poet William Blake was onto something here, on the nature of things. As soon as you say it out loud, it’s pretty apparent that the boundary of the “Self” cannot be drawn at the skin. What about the breath you’re breathing, the food you’re eating, or the sweat evaporating off of your skin? At what point does something become You, or cease to be You?

If things really were infinite, as Mr. William Blake says, and not limited by our conditional perception, then the chemist Werner Heisenberg’s uncertainty principle would also make sense:

“The more precisely the position of some particle is determined, the less precisely its momentum can be known, and vice versa.”

In other words – you can tell where a thing is, but then will know less about how it’s moving. Or you can know about it’s movement, but then won’t be able to know it’s precise location. In either scenario, it seems that there is no real boundary to draw around a thing, or things as we are accustomed to know them. This is again echoed by the philosopher Ken Wilber:

“The Ultimate Metaphysical Secret, if we dare state it so simply, is that there are no boundaries in the universe. Boundaries are illusions, products not of reality but of the way we map and edit reality. And while it is fine to map out the territory, it is fatal to confuse the two.”

So this is where things get interesting ~:) Without diving too far off of the deep end, I’m contemplating this tonight as I squint through puffy eyes and breathe through a stuffy nose. My mind is the master of my body and so I will help it to realize and relax. The pollen is cool, man!

What are some ways in which you practice seeing and knowing the infinite?